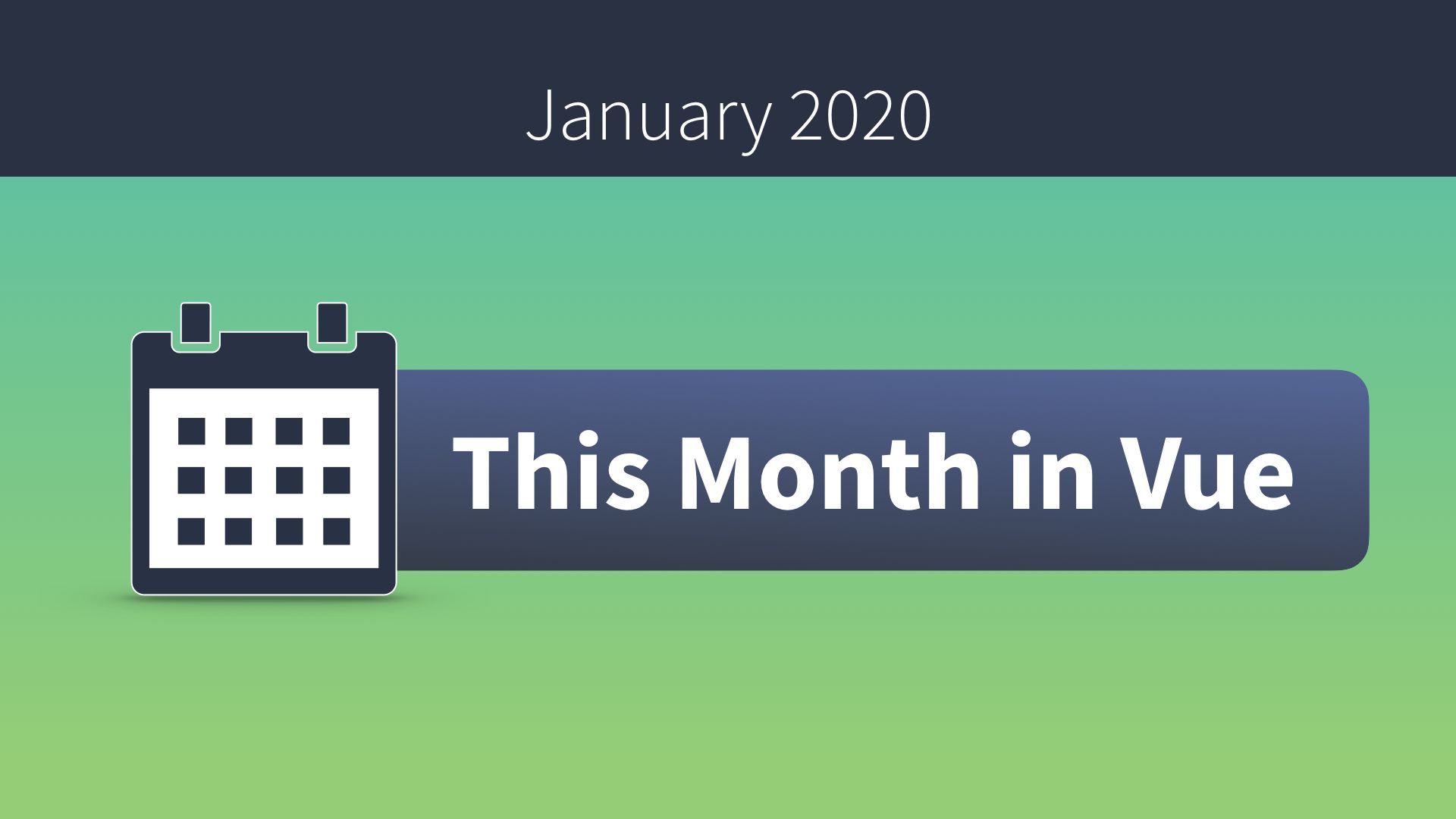 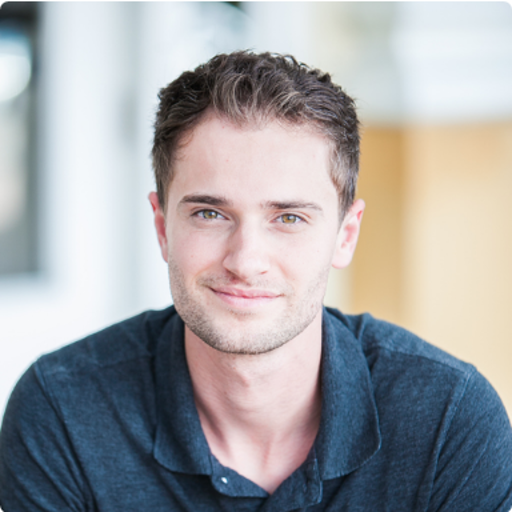 It’s 2020 and we’re back with another This Month in Vue podcast. Ben and I will be sharing a few stories from January that we think you should know about. Let’s get started.

If you’ve been using Vue for long, you’ve likely heard about Chris Fritz and how much he’s contributed to the Vue community. He’s been instrumental in ensuring the Vue docs are some of the best in the world, working on the Vue core and the official supported libraries, and he’s helped establish best practices, official style guide, and so much more.

It is with a heavy heart to share the news about his departure from the Vue core team due to personal reasons*.* But I’m happy to say, **Chris will still be involved in the community and he’ll even be in attendance at VueConf.US in March.

Though he won’t be gone from the Vue community, our team would still like to say thank you, Chris, for all of your work, passion, and expertise. We wish you all the best as your journey progresses and we’re excited to see you around the community!

Will you be at VueConf.US this year? If you are, or if you’ll be in the Austin area on March 5th, you may want to check out Vue Vixens Day. This is a free one day conference that will be held after VueConf.US and will feature a keynote by Sarah Drasner along with two workshops.

The conference itself is open to anyone who wants to attend with some limitations for workshops. You can learn more about this event on their site.

If you have ever filled out a long form, then accidentally clicked something and all of a sudden the page refreshes and you lose everything you just typed, this one is for you. I’d say this is one of the most frustrating things out there. Which means, if this happens to customers on your site, chances are that some are lost along the way due to poor UX.

Luckily, our friend Marina Mosti recently wrote a tutorial on implementing a simple solution to refresh-proof your Vue forms. Overall it’s a very straightforward solution that could increase your company’s bottom line.

There’s a new alpha version 4 of Vue Apollo. Vue core team member, Natalia Tepluhina, wrote about some of the new things that come with it. The biggest change she looks into is how the Composition API fits in with the basic functions of using Vue Apollo, such as creating an Apollo instance, adding a query, and working with mutations.

By using the Composition API to abstract-out common functionality, it looks like Natalia is liking it so far as it makes it easier to structure code in a more clear and concise manner. You can read her full article here.

An Overview of Vue Keep-Alive

There’s a new podcast on the block. It looks like Chris Fritz, Ari Clark, Elizabeth Fine, and our very own Ben Hong are doing their own Vue podcast called “Enjoy the Vue”. They will have guest interviews with members of the community and feature panel-centric episodes in order to keep you up to date with what’s happening in the Vue and tech community.

While they’re in the process of getting approved for all of the major podcasting platforms, you can find the latest here. 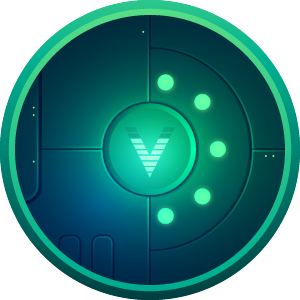