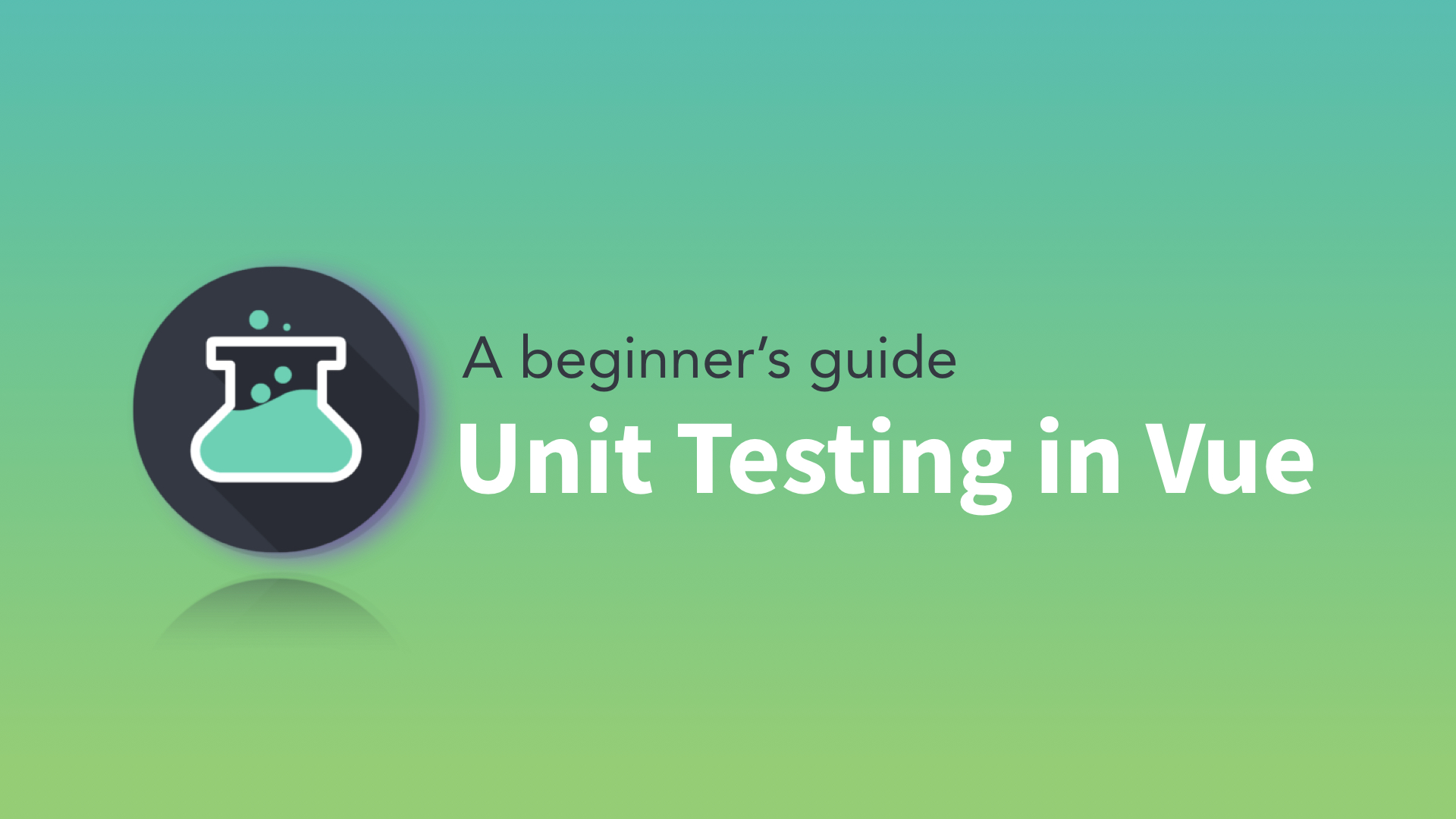 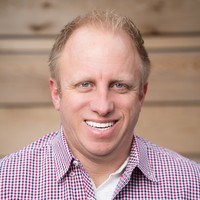 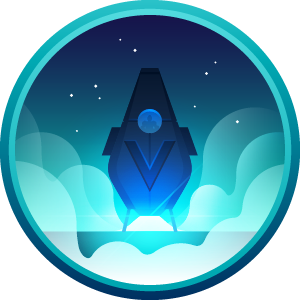 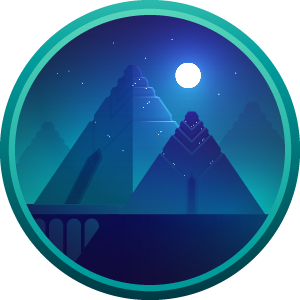 Get the Ultimate Vue Cheat Sheet

All the essential syntax at your fingertips.